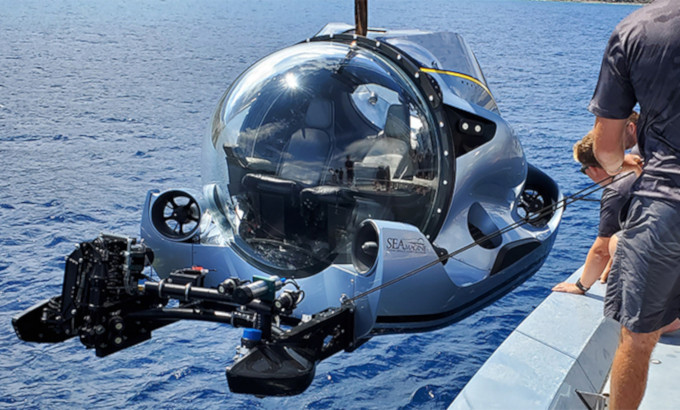 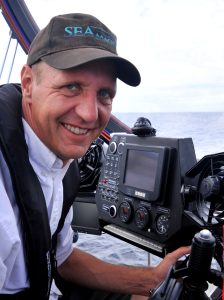 Charles Kohnen is co-founder and chairman of SEAmagine Hydrospace Corporation, a manufacturer of ABS classed manned submersibles based in California. Mr Kohnen co-founded SEAmagine with his brother William Kohnen after spending many years working overseas in the offshore oil service sector for Schlumberger International.

Mr Kohnen was key in reinventing the manned submersibles marketplace from where it was in the mid-nineteen nineties. His relentless business and managerial efforts since 1995 in the tourism, scientific, yachting, and defence sectors had direct and significant impacts on causing today’s rejuvenation of the manned submersible markets and their technologies.

Mr Kohnen played the lead role in expanding the company’s submersible pilot training that was initially developed with the US Coast Guard for tourism to other countries and other industry sectors. Charles has accumulated over 850 dives on SEAmagine’s submersibles, primarily supervising new pilots during their training period. His extensive knowledge of the submersible technologies, the operation at sea, the international codes and regulations, the changing market demands and industry needs, combined with his hands-on managerial role, have been vital in growing an exciting industry sector.

Mr Kohnen graduated in 1991 with a Bachelor of Electrical Engineering and Business Administration from McGill University, Canada.