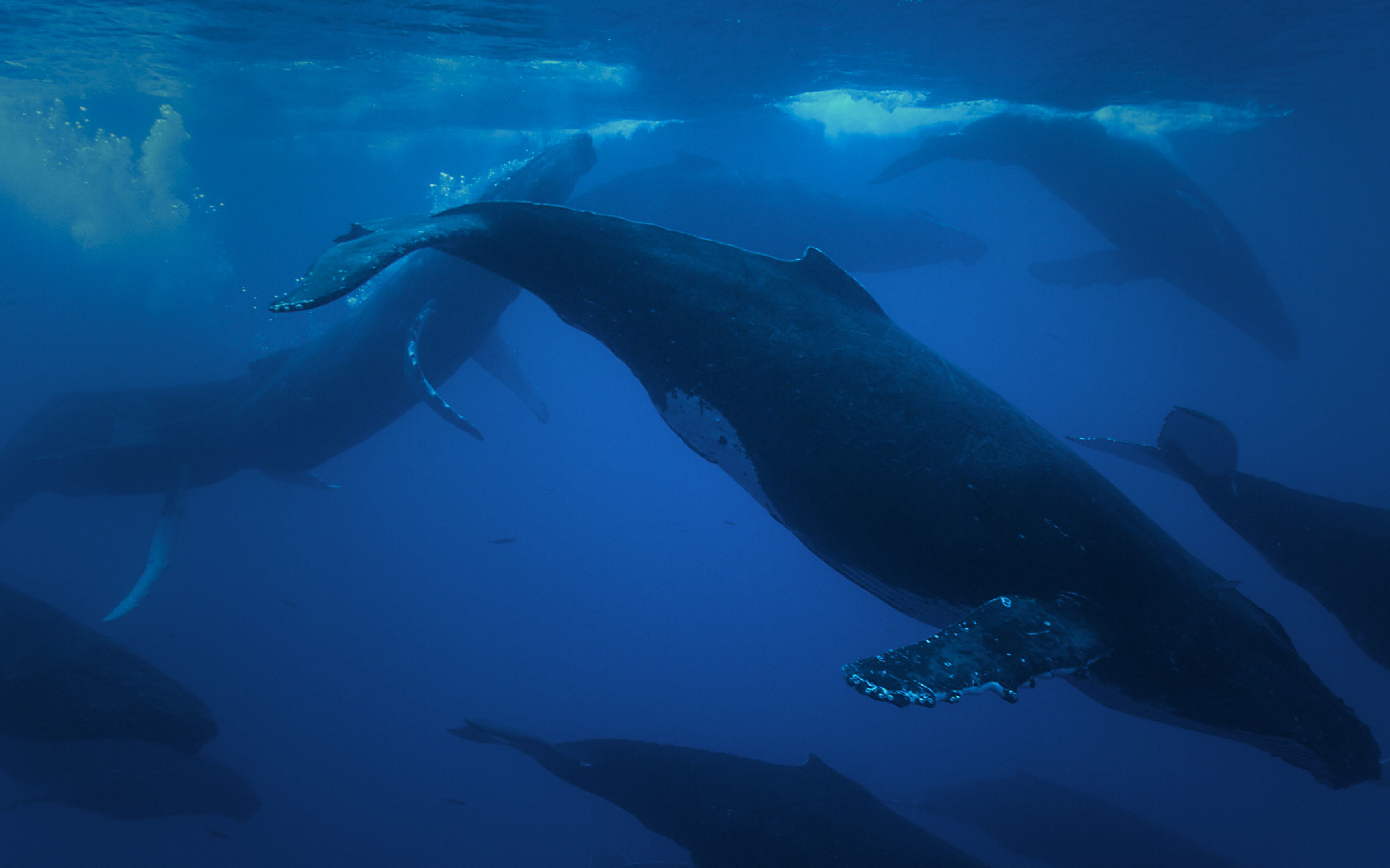 Passionate cameraman that explores the sevens seas to meet astonishing and not very well known animals. 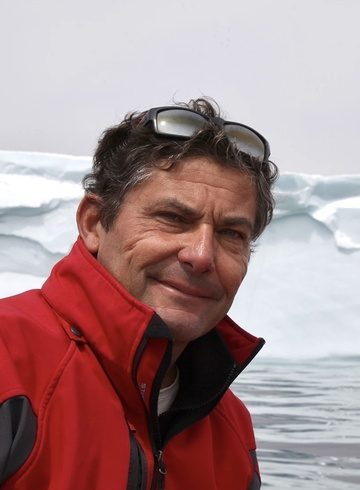 He worked for 12 years with Jacques Cousteau, from 1986-1997, as the underwater cameraman on Calypso or Alcyone.

He works with the most renowned scientists and filmmakers on numerous projects worldwide and benefits today from international recognition of his work and passion.

He received two Emmy Awards in the category for Outstanding Cinematography. The first in 2002 for the Blue Planet (BBC/Discovery) and the second in 2015 for the One Life series (National Geographic)

Didier has collaborated on the most famous BBC series, including The Blue Planet, Planet Earth, Frozen Planet, and on series like Night on Earth for Netflix. Last year, he co-produced and co-directed two films for Arte France and National Geographic, le Festin des Orques and 50 Shades of Sharks.

Didier’s artistic eye and technical knowledge, specifically for large format films, allowed him to deliver exceptional images for the cinema that can be seen on Oceans, Blue, Bears, Penguins for Disney Nature.

Didier has worked across the seven seas, including three expeditions to Antarctica (McMurdo, Dumont d’Urville) and one to the North Pole with French explorer Jean-Louis Etienne.

Didier has acquired substantial experience with large animals like sharks, crocodiles, humpback whales, sperm whales, orcas and dolphins. He spent more than 62 weeks of his life filming humpback whales around the world and he is known for his ability to come very close to the animals and capture beautiful sequence shots.

‘Fish amongst the fish’, said Jaques-Yves Cousteau about him!